From the narrative director of An Airport for Aliens Currently Run by Dogs, SkateBIRD, Hypnospace Outlaw, Can Androids Pray, and a metric ton of other cool stuff comes a pay-what-you want collection of short story comics. Each in a new genre. Each with a new universe of possibilities.

Period cryptid tragedy. A suicidal Sherlock Holmes resolves to hunt down England’s one other living legend before taking his own life: the tragically transformed youth known as the Moth Man.

Memento mori millennial comedy. A young woman who regenerates from fatal wounds starts a business: she dies in interesting ways, for money.

A theoretical series would follow her from making a buck during late-stage capitalism, to partying with aliens across the cosmos, to becoming the last-woman-standing at the heat death of the universe.

Sherlock Holmes continues his investigation into the existence of the Moth Man, and discovers the home of Travis O'Flannery - an Irish farmer with a secret.

Medieval action fantasy. A knight of the Order of the Discarded Shield is caught in a time loop, and loses his mind and conscience as he pursues the creature that ended the world.

Set before the events of issue #2. We discover the life and friendship shared between Travis O'Flannery, and William Rot: the transformed boy also known as the Moth Man.

Genre-jumping science fiction noir. In a fusion of Disneyland and Westworld that spans half of the continental United States, a detective jumps between carefully-maintained arcologies to bring the founder of this empire of fantasies to justice.

Existential superhero drama. A plant-themed superhero hosts a late-night talk show where he interviews inanimate shrubbery for a delighted audience. After discovering he suffers from a terminal illness, he is driven to see a better world before he passes. 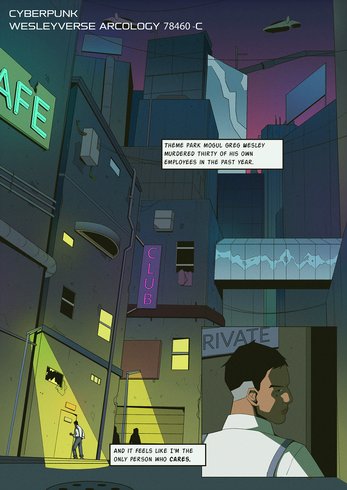 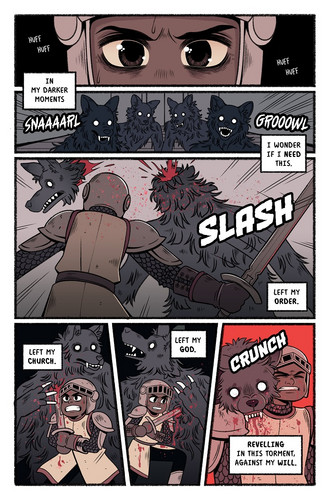 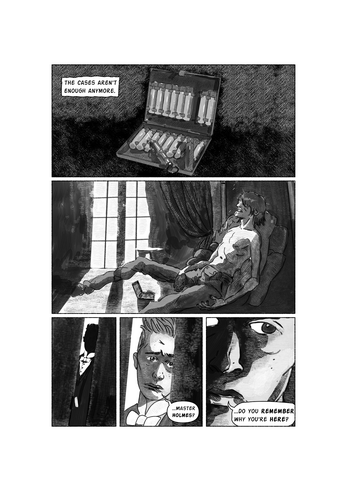 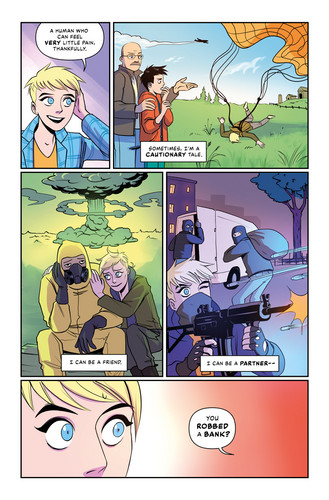 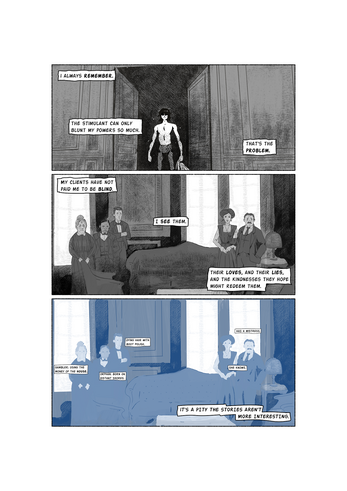